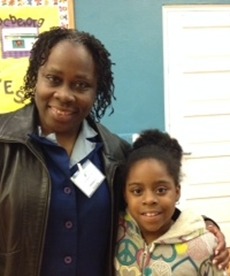 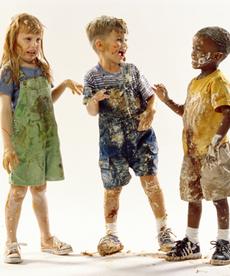 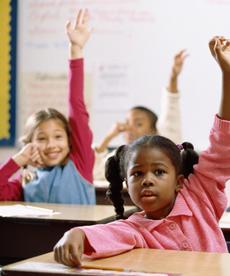 Over a five year period, close to 1000 backpacks stuffed with school supplies were distributed to area schools throughout Monroe County. This project targeted Kindergarten, First, Second, and Third graders in need.

The Foundation has funded field trips and purchased Spirit Shirts for Kindergarten, First, Second, and Third graders throughout the area. ​ 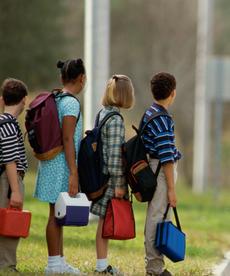 Since our inception in 2007, The King's Kids Foundation has created, implemented, and funded the following programs:

Enrichment Camp for the Arts

This program, located in one of Monroe County's most isolated, rural areas, provides students with resources and educational tools which assist them with their schoolwork. The King's Kids Foundation was honored to be a part of helping this vital program continue its good work during the 2010-2011 school year.

HIPPY (Home Instruction for Parents of Preschool Youngsters) is a research-based program that works with families in the home to support parents in their critical role as their child's first and most influential teachers. The King's Kids Foundation is excited to have been a part of bringing this vital service to children in our community by donating $10,000.00 to the program in 2013.​